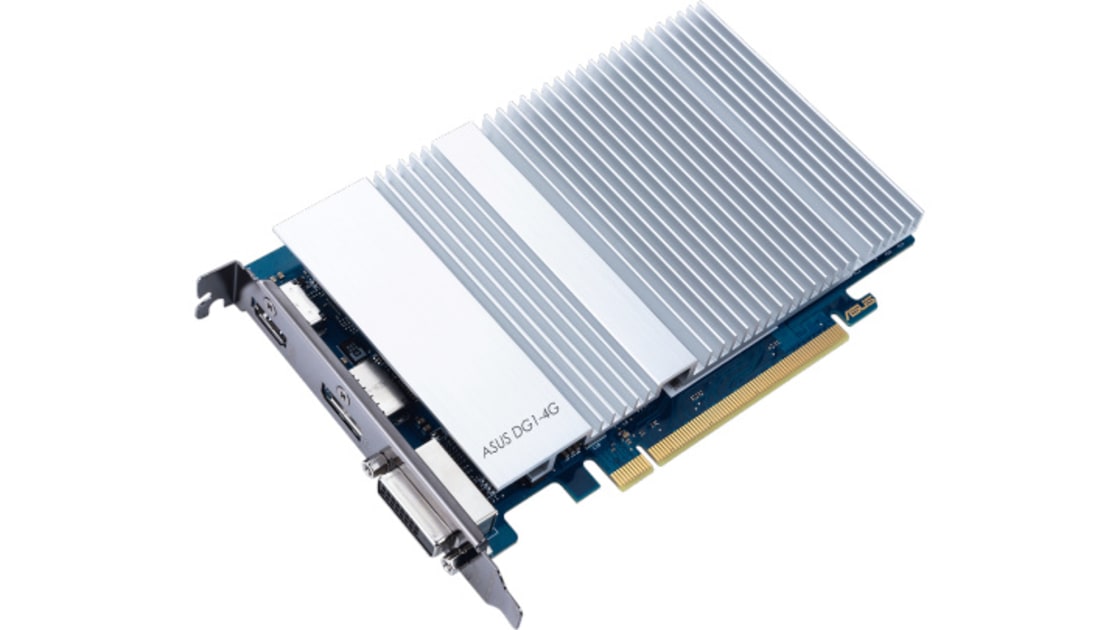 Intel’s first dedicated graphics cards for desktop will soon pop up on the market as part of pre-built systems customers can buy. The chipmaker has announced that it has officially launched the Iris Xe discrete desktop graphics cards, which it developed with partners, including Asus. Intel first gave us a glimpse of the graphics chip — called “DG1” while in development — at CES 2020. In October last year, the first laptops with the Iris Xe Max graphics chips by Acer, Asus and Dell went out for sale.

Now, it’s also rolling out the dedicated Xe GPU for desktops, though customers can’t buy it to build their own rigs. Intel is shipping the chip out to manufacturers for pre-built PCs meant for small and medium businesses, as well as for mainstream users. As Anandtech notes, the DG1 discrete GPU is based on Tiger Lake’s integrated GPU with almost the same specifications — the desktop version even has slightly lower specs than its counterpart for laptops.