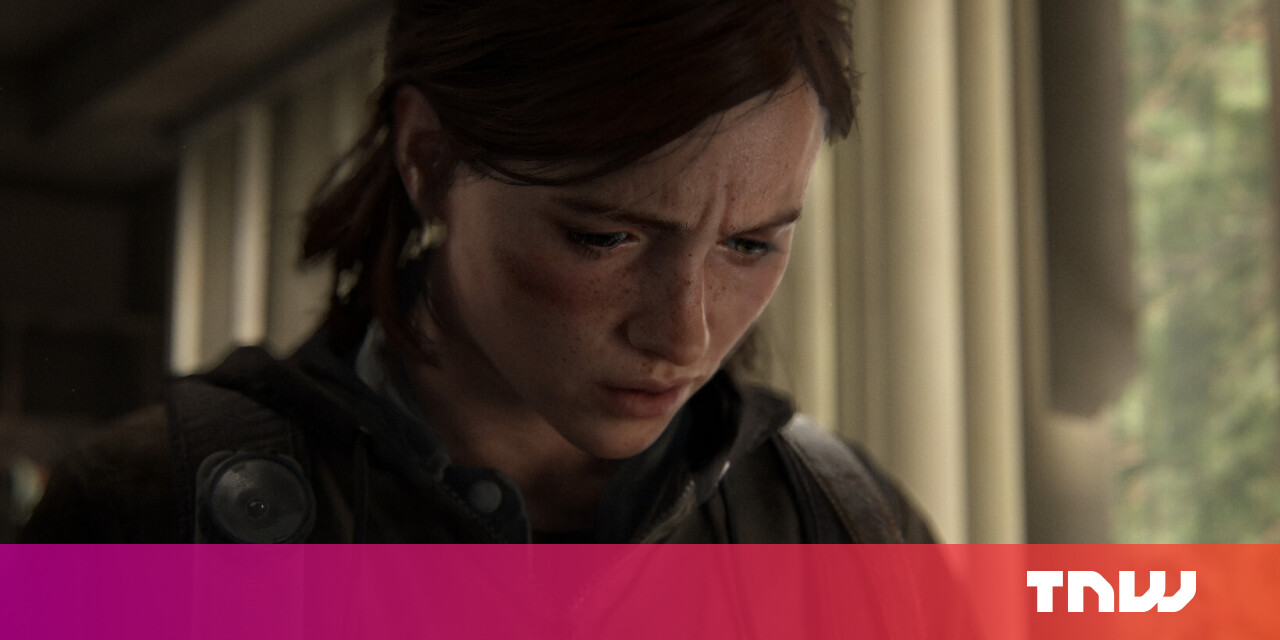 HBO today revealed the first details on the live-action TV adaptation of The Last of Us game. We now know who’s going to be writing and producing the show, though nothing else about who might be involved.

It shouldn’t come as a big surprise — mostly because they were rumored to be attached to the project months ago — but Last of Us creator Neil Druckmann is pairing with Chernobyl creator Craig Mazin on the writing. Both will also be executive producers, alongside HBO’s Carolyn Strauss (who also worked on Chernobyl and Game of Thrones), Naughty Dog’s Evan Wells, and PlayStation Productions’ Asad Qizilbash and Carter Swan.

We’ve known that a Last of Us series was theoretically in the works for some time now, in the same way that most game series have theoretical live-action adaptations. The option is on the table for most series, let alone ones that have sold so well and succeeded with the critics so well as The Last of Us. But this is the first word we’ve heard that it’s definitely happening, and actual time and money is being expended to make it so.

I’m on the record saying it’d be a mistake to directly adapt the game’s story — the story of Ellie and Joel was told about as perfectly as it ever could be in the game itself. To force another pair of actors to walk the same steps will be to do a disservice both to them, and to Troy Baker and Ashley Johnson, the originators of the roles. But the in-game world is teeming with other stories to be told — indeed, the fact that the two main characters were just a slice of a larger story was part of what made them so appealing, in my opinion.

The Last of Us joins Resident Evil and Uncharted in the train of upcoming live-action adaptations. I still credit The Witcher with making such adaptations more palatable to producers everywhere, but the fact that the Uncharted movie — itself adapted from Naughty Dog’s other cinematic game series — is finally ready for primetime and is getting some decent press might have had something to do with the show getting the greenlight.

The show will be available to stream on HBO Max.